In every competition, to win recognition or a medal for those experts or at low levels for amateurs, it is mandatory to have general accepted rules to govern the game. In the same regard, it is therefore important to have rules governing bodybuilding contests to avoid controversies that might arise. Majority of body building follow a unique standard procedure which include the first activity; in which competitors meet as agreed and they are briefed on the procedures and behaviors expected of them. In the briefing, contestants are informed on how to walk when on stage and those poses that they must make and how to carry themselves when on stage. It is also at this level judging is explained and hence this stage is most detailed as it involves everything about the competition. 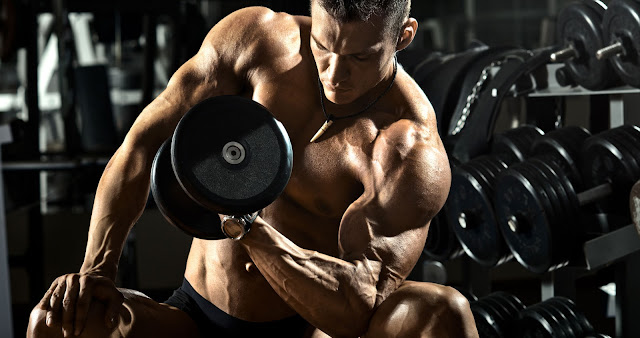 The following event usually covers prejudging. It group's participants in classes on how they will enter the stage and at this level, judges guide them in taking their poses. Competitors undertake activities that allow judges to compare them with little ease. Some of the activities include taking different activities differently like when some move forward others step back and they rearrange themselves for clear comparisons. When judges are satisfied with their poses they rank them against each other.

At last, in the final stage the show, is normally the finals and it is at this level when fans attending the bodybuilding competition are allowed to sit down and watch the show. The contestants each at time move to the stage and routinely take poses for fans to watch. After posing is over judges announce the overall winners and they are presented with accolades and cards. Well aware of the contest routine, it is now important to know on how to prepare for bodybuilding contests. It is common to look for individual strength and factoring on the time one needs to work on it with eating the right diet and which parts of body need which workout to be ready.

This is a general process that allow participant to have physique that is balanced and is symmetrical in appearance. To rectify any short coming you need to eat a well balanced diet with right kind of needed ingredients like carbohydrates and proteins together with required level of vitamins until the body physique meets the needed standard.

After diet is taken care of, the next stage involves taking exercises that prepares one for victory in the contest. One of the training to take care of is cardiovascular and it involves two ways of training which are moderate and high intensity training for some weight lifters. It is important to ensure when training both process are achieved as for the moderate training it ensures blood flow increase, high absorption of nutrients and increased level of metabolism while high intensive training ensures calories burned after taking of training is high hours after.

Weight loss is something that many people all over the world aim to achieve, though the efforts of many have proven futile. Similarly, when it comes to body building, many have the desire, but are not able to either effectively build the muscles or get to the levels that they desire. With Clenbuterol, however, you would be able to effectively achieve either of these goals. Most people have heard of Clenbuterol and body building, without knowing how it actually works, and it is important that you do so. Also, before taking the drug, consult a doctor, because it is not suitable for use by everyone, for instance, people who have had heart problems. 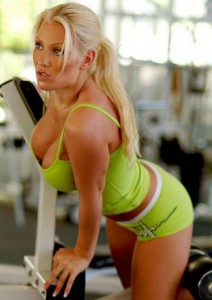 For most athletes, muscle development is important if you are to be efficient in playing the game that you love. Clenbuterol for sale has been found by such people to be great, as it has got thermogenic properties. This means that it would increase the temperature of the body. Also, the rate of glycogen breakdown would be boosted by the Clenbuterol, resulting in the release of glycogen into the bloodstream. This brings about increased energy levels in the body, and hence you would be able to work out more in the gym and build those muscles.

In the same way, the release of glycogen into the bloodstream would make the body to be unable to store any more glycogen, meaning that fat and protein would be utilized more in the body for purposes of energy production or even just to be excreted. This results in the reduction of body fat in the body, and hence weight loss. This loss of fat is also important to body builders, because emphasis is placed on gaining muscle.

Endurance is quite an important thing in sports because it ensures that you are able to play at your optimum for the full duration of the game that you are playing. Clenbuterol helps out in this, as it improves the transportation of oxygen through an increase in blood pressure. This means that as a body builder, you could be able to work out more and hence achieve your targets quite fast.

Clenbuterol does have its side effects such as restlessness, headaches, tremor, palpitations, nausea, insomnia and increased blood pressure. However, so as to minimize on the extent to which you would suffer from these effects, you would need to ensure that you take the right dosage. The dosage is best to be taken in a cycle such that the doses are increased from a lower level to a higher one, given the tolerance of the given person to the drug. This is why a doctor should be aware of your administration of Clenbuterol.

It is important that Clenbuterol is not a steroid, and hence it should not be tied to some of the effects that steroids are said to bring about. However, it is banned in many different sporting disciplines, so check this out in the regulations of the sport that you participate in, especially if you are at the professional level, not just playing for leisure.
Read more »
Labels: body building, clenbuterol, Weight Loss

Tips To Help You in Extreme Body Building 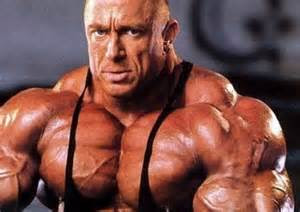 Body building has many levels from amateur's categories to the professionals. A professional is a body builder who is involved in extreme body building of weight lifting. It is possible to push body hormones to the extreme end, however it involves a lot of practicing enduring and high heeded in trying to achieve the best you can get from your body. It is not a life time exercises for you to get there as some professionals have developed and even won accolades of the best body builders at the age of 20. It is therefore possible to reach the limit at any age all what matters is the effort one puts toward achieving the goal.

Extreme body building is a task that requires extreme efforts and behaviors and also in diet consumption to give that extreme look one wants. The attitude that drives one to these extremes is what will make you want more and more of the exercise or give up. It is not possible to be involved in what everyone else is doing and expect to outdo them and be in a level of your own, it requires you to do your own activities to be there. Therefore for those who are ready to sacrifice anything and everything for the sake of body building should follow the following ways to get there.

After all day work out it is important to have a comfortable and long sleep to allow muscles recover from the strains accrued from body building exercises. It is known when in sleep the first hours are involved in building body and therefore it is very important, however the next stage of the night involves tearing down of the made muscles and therefore it is important under any circumstances to avoid the second stage. The best remedy is to sacrifice a bit of sleeping and enjoying a meal of proteins in the mid hour of your sleep. It is possible in the begging stage but later the urge to skip that meal grows and at that stage it is important to change the diet and instead of eating what everyone enjoys to eat or drink, instead drink a cup full of water full of proteins, it does the magic.

It is important to train different muscles on your own to ensure they are fully worked on. It is also important to group workout and do each group on certain days and ensuring proper attention is given to all body parts and being aware of the fact that the more you work on a certain muscle the better it will actually respond. It is important to group them based on their muscle relation and relating body building exercises the group would be chest, back, shoulders, arms, quads, hams and calves.

In order to achieve the maximum muscle growth and development it is important to ensure you take the right and most helpful weight lifting supplements that fit your needs. Ensuring in every diet you take has some supplements of nutrients will allow continuous muscles growth while tasking yourself with a lot of drinking water.