Dexter Jackson called "The Blade" was born November 25, 1969. He is an IFBB professional bodybuilder and the 2008 Mr. Olympia bodybuilding champion. He lives in Jacksonville, Florida.

Dexter's first National Physique Committee competition was the NPC Southern States Championship of 1992, where he took 3rd. He first competed professionally in the 1999 Arnold Classic, Night of Champions, and Mr. Olympia contests, placing 7th, 3rd, and 9th, respectively. In 2008 Dexter Jackson won the Arnold Classic, Australian Pro Grand Prix VIII, New Zealand Grand Prix, Russian Grand Prix and the Mr. Olympia. Jackson placed 3rd in the 2009 Mr. Olympia contest. Jackson has been featured in many fitness and bodybuilding articles, including being pictured on the cover of Muscular Development and Flex magazine. He was shooting his new documentary DVD titled Dexter Jackson: Unbreakable with filmmaker Alex Ardenti which was released in 2009. 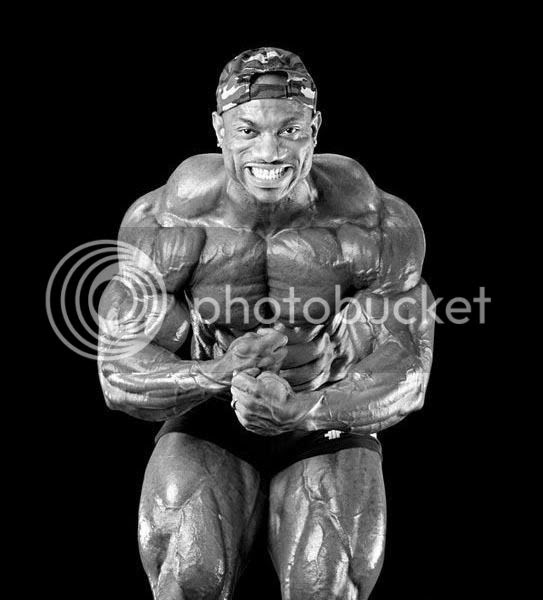 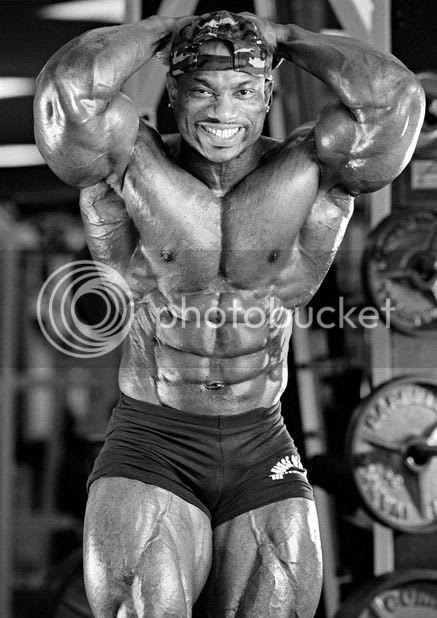 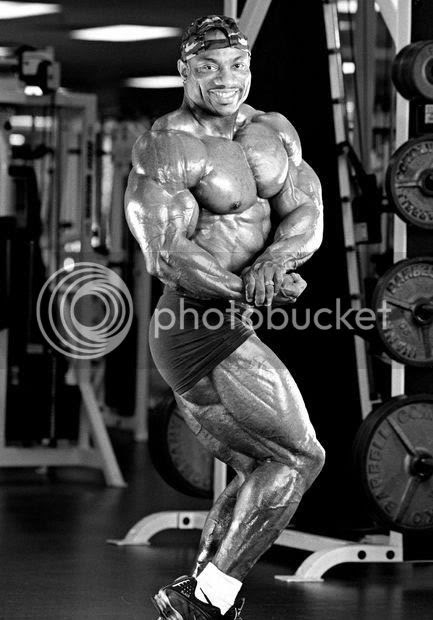 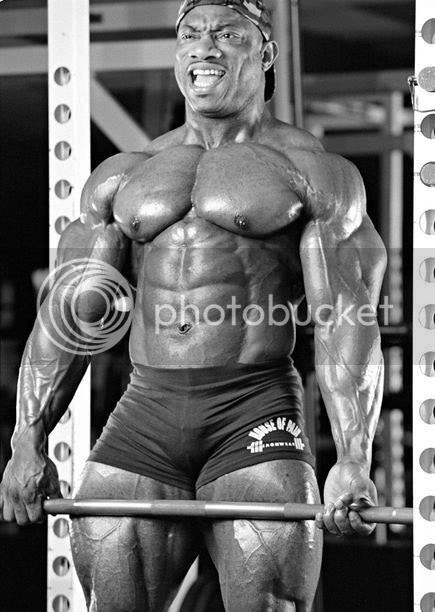 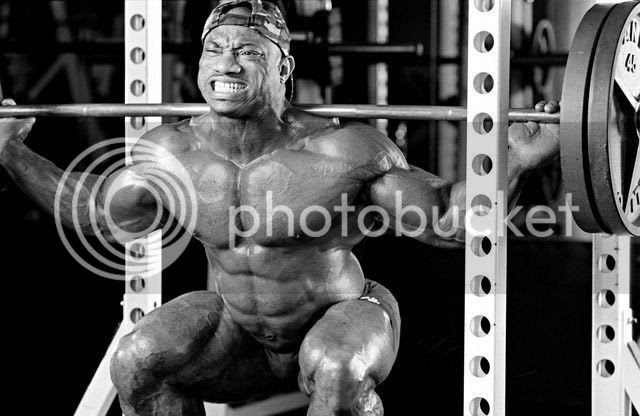 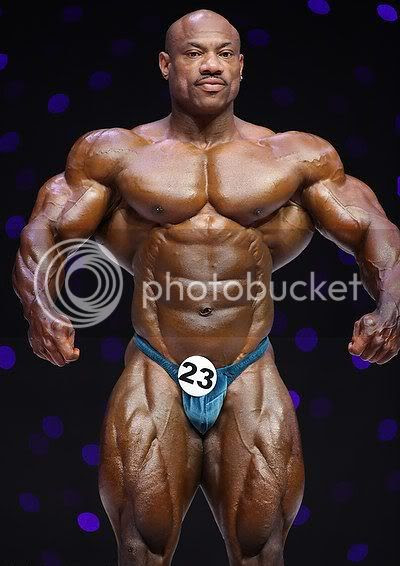 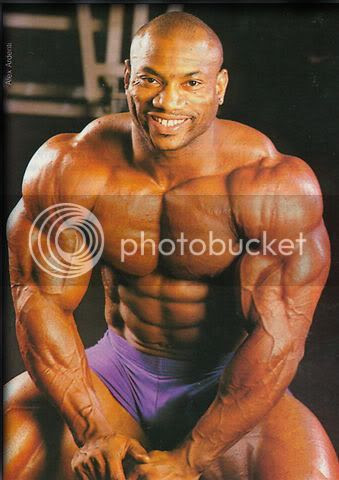 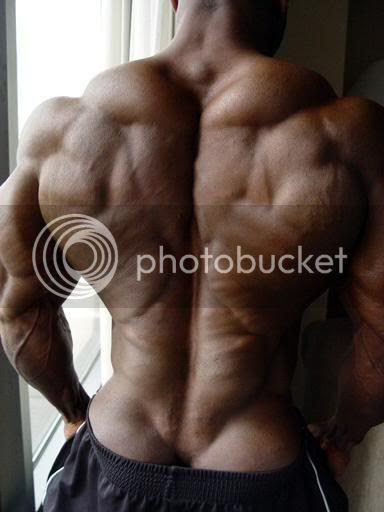 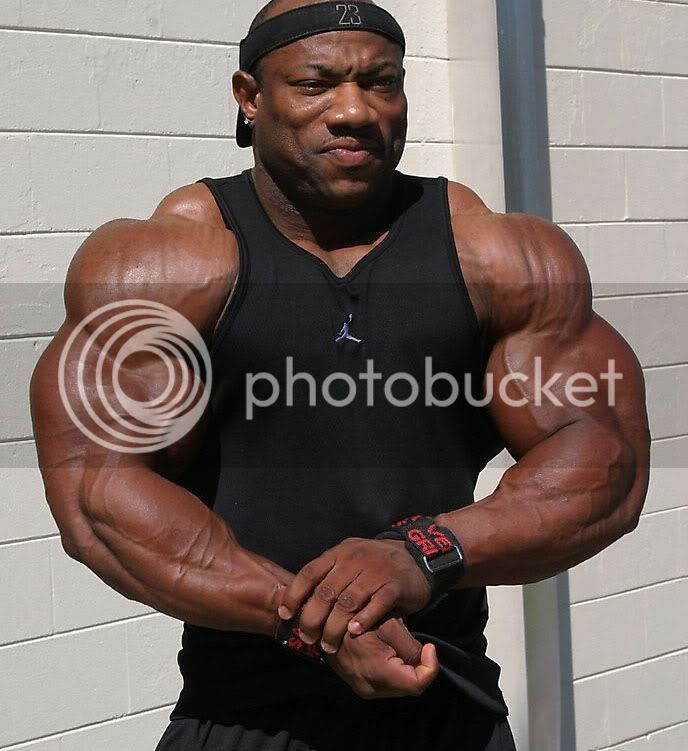