A crash diet is a diet which is extreme in its nutritional deprivations, typically severely restricting calorie intake. It is meant to achieve rapid weight loss and may differ from outright starvation only slightly. It is not meant to last for long periods of time, at most a few weeks. There are a number of situations when a crash diet can be required. Contest bodybuilding is as much a test of extreme willpower as of anything else. May be it’s not healthy to starve the body down to such super low body fat percentages (a male will commonly need to be 3-4% body fat to compete; a female 7-9%). But, as it is part of the sport, it is a necessary evil.

Normally, contest bodybuilders will follow a progressively more restrictive diet starting 12 or more weeks out from their show. However, sometimes they get behind schedule and need to get caught up. Maybe they were fatter than they thought to begin with, maybe it’s their first show and they don’t know their body well enough, maybe their coach is just an incompetent. Any number of things can throw off a contest diet and getting into shape sometimes takes extreme measures. Crash dieting can get a bodybuilder back on track, or at least closer to making contest shape. 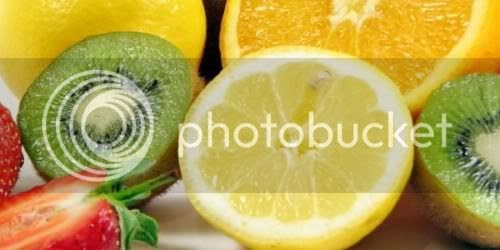 Although bodybuilders lose extreme amounts of fat (and frequently dehydrate) for appearance reasons, many athletes have to do the same to make it into their weight class (or simply to perform better). Think wrestlers, powerlifters and Olympic lifters, etc. Although it would be far better for such an athlete to keep their true weight closer to their goal class and just dehydrate slightly to make it in, that doesn't always happen. Sometimes weight class athletes have to drop a tremendous amount of weight (and the more fat they can drop, the less they have to dehydrate) quickly.

Other athletes may also have a need to drop fat/weight quickly to improve their performance. Think about an endurance athlete who may improve their power to weight ratio by dropping weight or someone of that nature. I should note, and I’ll come back to this, that dehydration beyond even a small level can really destroy performance capacity (extreme dehydration can cause death) so the crash diet should be used several weeks prior to the main event to drop a few pounds of fat such that normal hydration can be retained before competition.
Read more »
Labels: bodybuilding, contest, dehydration, Diet, fat loss, Health, muscle mass, powerlifting
Next Article » Home