Substitute salt for seaweed granules and you could avoid a number of health problems. Seaweed is a loose colloquial term encompassing macroscopic, multicellular, benthic marine algae.The term includes some members of the red, brown and green algae. Seaweeds can also be classified by use (as food, medicine, fertilizer, industrial, etc.). Seaweed granules have low sodium content - just 3.5 per cent compared with 40 per cent in regular salt - and it's almost impossible to taste the difference, according to a study by the Government-funded Food Innovation Project. It also contains a vast array of vital micronutrients, while consumption is said to make consumers feel full, which means it could be useful in reducing obesity levels. Seaweed could theoretically provide a valuable new food source for a world struggling to feed rising populations.

Lowering the nation's salt intake could help reduce the number of heart attacks and strokes every year in the UK, which currently stands at 70,000. Seaweed also contains a vast array of vital micronutrients, which are said to keep you fuller for longer. 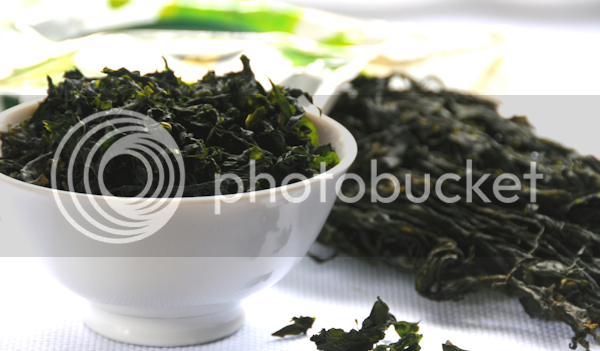