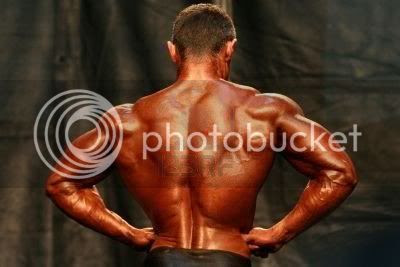 If you literally bend back, your movement is limited to a couple of lumbar vertebrae. You distress this area and do not even get much range of motion out of it.

A safer and more effective approach is to start by traction of the vertebrae that is spine ‘elongation’. As you ‘grow taller’—it helps to inhale to maximally open up your chest—the shock absorbing discs between the vertebrae and the spiky facet joints get more room and therefore get squeezed less as the spine extends.

Once you have opened up your spine it is time to bend it back. Instead of hinging it on your lumbar vertebrae alone try to get some motion out of every segment of the spine, from top to bottom. It helps to visualize that you are ‘wrapping yourself around an imaginary ball. Excessive bending is one hazard; a strong pull of the hip flexors on the spine is another. These psoas muscles originate in the small of your back and run through your stomach to insert in front of your thighs. Spine hyperextension is frequently accompanied by hip extension. This action pulls on the strong and tight hip flexors. Unfortunately, instead of stretching they usually tenaciously keep their length and pull hard on the lumbar spine to exaggerate the arch even further.

Clenching your butt cheeks is the only way to deal with the hip flexors’ potentially damaging pull during back bending. Your lower back will be supported by another set of ‘guy wires’ countering the pull of the hip flexors. Besides, flexed glutes will semi-relax the psoas and further dampen their powerful pull. According to the neurological phenomenon of reciprocal inhibition, when a muscle is contracting, its antagonist, or the opposite number, relaxes to make the movement more efficient: why press the gas and the brake pedals at the same time? The glutes are hip extensors; they oppose the hip flexors—which include the psoas. That is why it is generally advisable to flex your glutes during back bending exercises.
Read more »
Labels: back bending, bodybuilding, exercises, spine, training, vertebrae, Workout

Lower Back Pain: A Real Problem Among Weightlifters 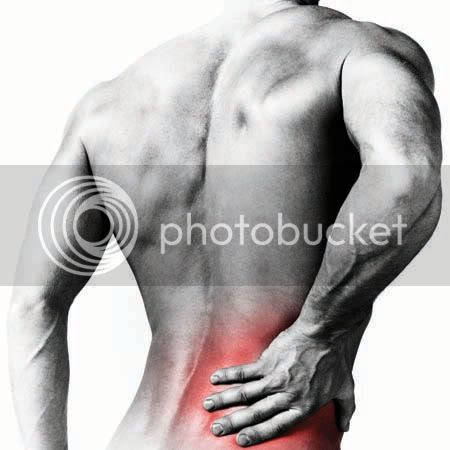 Lower back pain is most commonly caused by either carrying too much weight or not being in the correct position to manage the load safely. The lower back region is very robust, so problems typically result from lifting a weight with poor posture.

Keeping your spine in its 'neutral' position is the key to avoiding injury, especially during activities such as running or weightlifting in which a lot of weight moves through your body regions.A back that is overarched or overflexed will fall.

For acute pain rest, ice and compression is the best strategy for the first 48 hours. Once the symptoms settle you can start building up your activity levels again as the pain allows. If they continue, though, see your doctor or a physiotherapist.

here you can see an example of exercise to prevent the usual lower back pain. 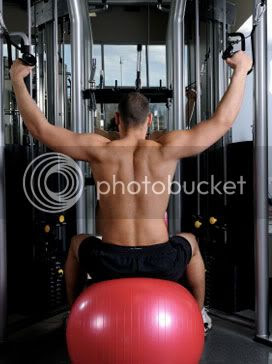