Get your head right and the muscles will follow – Charles Poliquin

There is a series of persons that find it very difficult to focus on their training and gain muscles.The primary reason these individuals have such a difficult time making gains is they believe they are hardgainers, so they are never in a positive frame of mind. Thinking they can't put on muscle, they become frustrated and constantly change their workouts, so they never improve at anything. 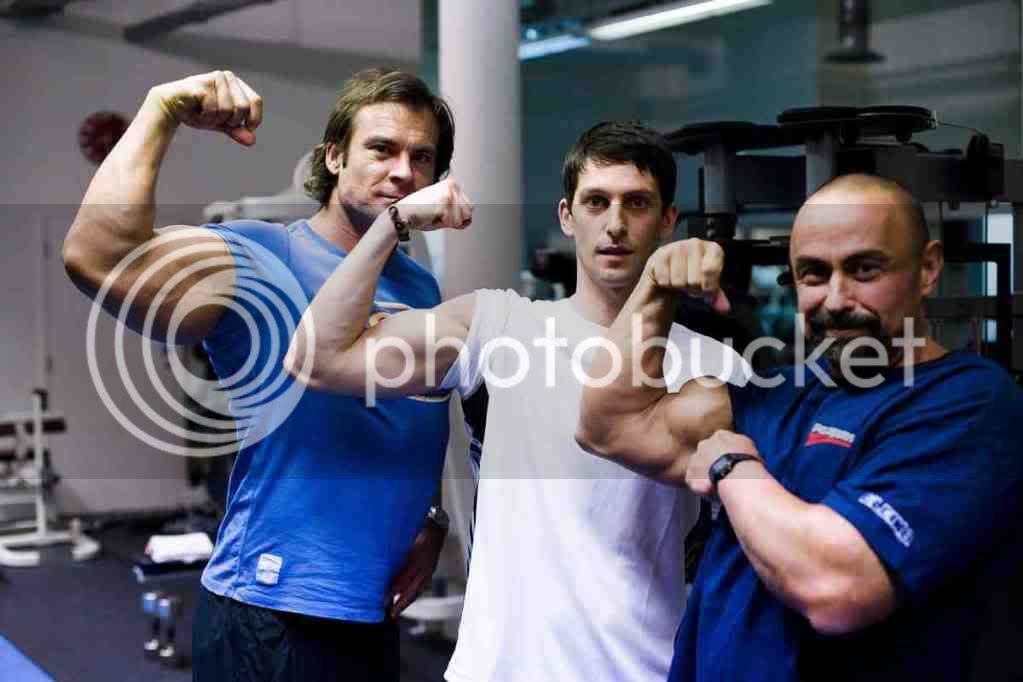 The people who get the most impressive results are those who train hard consistently and then tweak certain variables - exercise selection, tempo, body position - to elicit further growth. Even more importantly, they have a confident, positive outlook on what they want to achieve. This gives them the clarity to approach each session in the most effective and efficient manner. There are no excuses, just hard work and impressive results.

Weight issues are also very important in this sense. Another type of attitude adjustment that needs fixing is that of the "self- delusional achievers”. They are convinced they're training and recovering perfectly, and are seemingly oblivious to the very real evidence that they are not. That's why their skinny arms hang like hosepipes from their skin-tight sleeveless T-shirt, which vacuum-wraps their bulging potbellies.These people are 'skinny-fat', which means they have very poor muscular development yet high levels of fat storage. So not only do they get mistaken for a beached whale when they sunbathe on holiday but their appearance is also one of the biggest indicators for a large number of serious health issues, including diabetes and heart disease. They need to take serious action to restore the muscle-fat balance, or else they are looking at a later life full of ill health. 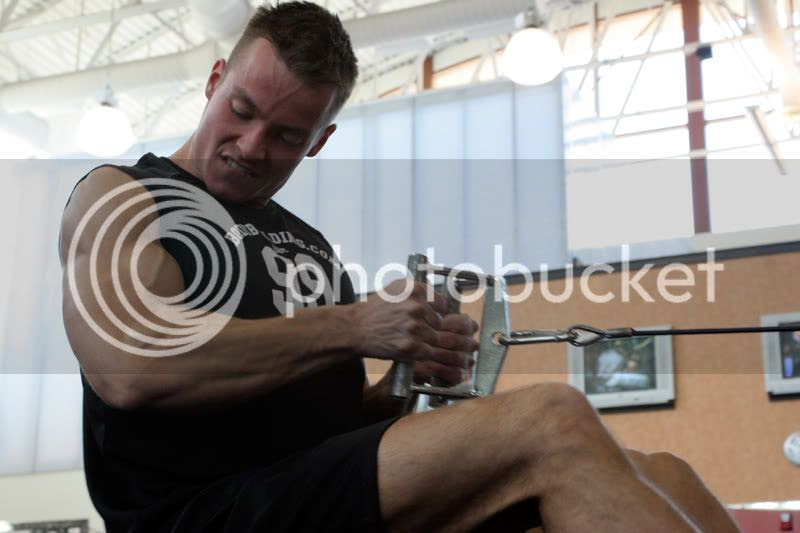 Among the worst self-delusional achievers are those with a debilitating condition. Although most of them are unaware they are carriers, it is an unpleasant and embarrassing ailment that the rest of us have to deal with. I'm talking about Imaginary Lat Spread (ILS).We've all seen this condition in the gym. The sufferer struts around the weights room hunched over because too much chest work and not enough back work have rotated his shoulders forward, resulting in this unbalanced posture. And his arms are so far out to the sides it looks as though he is carrying two giant, invisible watermelons. In actual fact he is hoping to give you and me the impression that the musculature of his back is so big and strong and wide that he physically can't get his arms any closer to his body.

So when it comes to building a bigger and stronger physique, everything must begin in your brain. If you believe you can't put on muscle, then you won't, no matter how hard you train. And kidding yourself that you are a modern-day Amie by wearing skin-tight tees or walking around like a gorilla with a stick up its ass means you'll never get the body you want. And this is because you're spending too much time thinking about what you look like when you should be spending that time changing what you look like. Get your mind right and the muscle will quickly follow.
Read more »
Labels: bodybuilding, brain, exercises, Health, muscle growth, thinking, training, Workout
Next Article » Home