Kevin Levrone was born on July 16, 1965 and he is a former IFBB professional bodybuilder, blogger, musician, actor and health club owner.

Levrone was born to an Italian father and an African American mother on July 16, 1965 in Baltimore, Maryland, the youngest of six children. Aside from his career as a pro bodybuilder, Levrone has also worked as an actor and musician. Levrone first started training at Metro Fitness in Linthicum, Maryland. He won his first contest at 190 pounds. Over his career Levrone has earned 22 professional IFBB wins. He won the Arnold Classic two times and came second at the Mr. Olympia competition four times over the span of a decade. He has been featured in many bodybuilding and fitness articles, including being pictured on the cover of Muscle & Fitness magazine. He was also known as the singer of the band, FulBlown.

Levrone's first film as an actor was Backlash. Later films included Redline and I Am. On March 25, 2009, Levrone launched The Levrone Report, a training/fitness guru blog in which he resumes his training and provides tips and philosophies on a wide range of subjects. 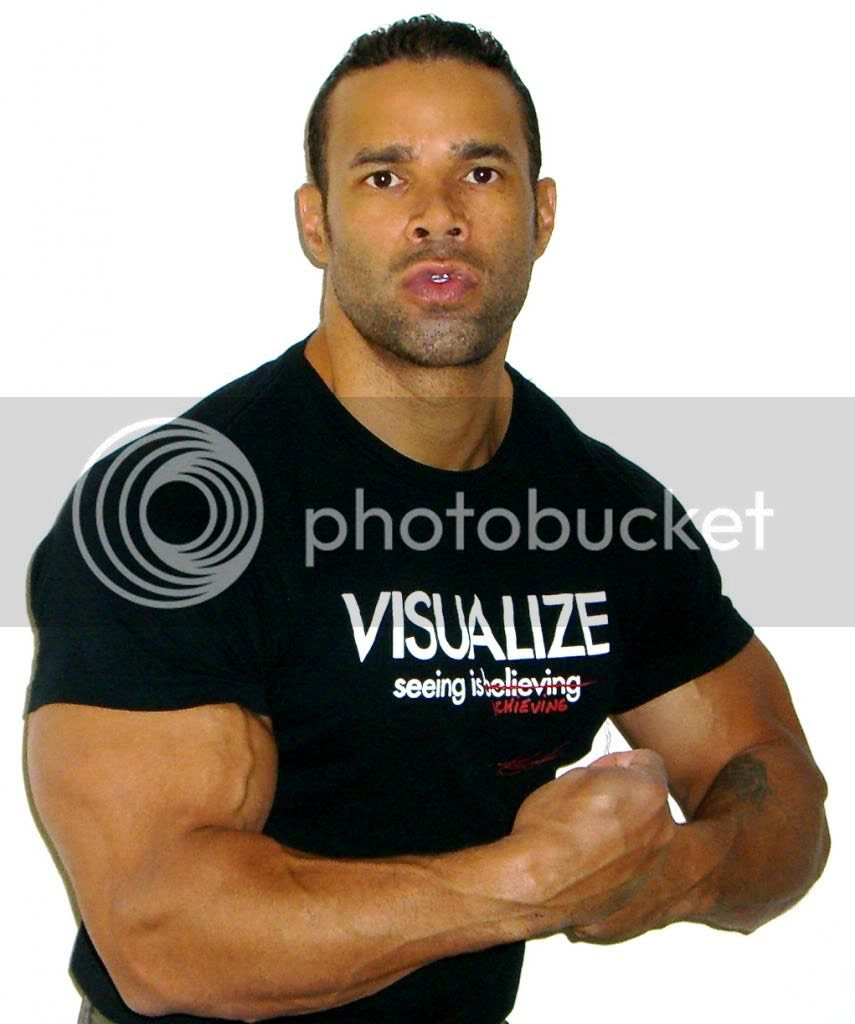 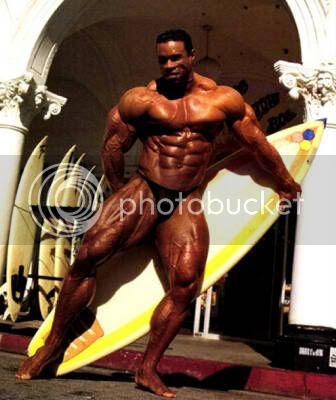 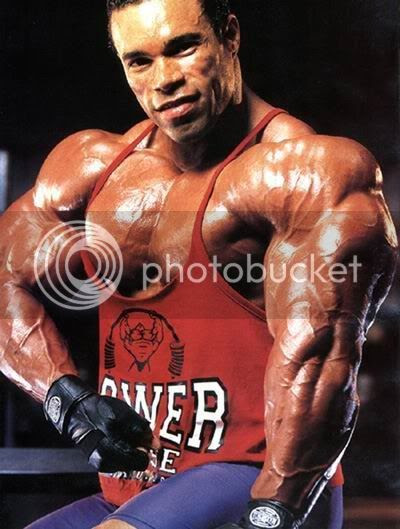 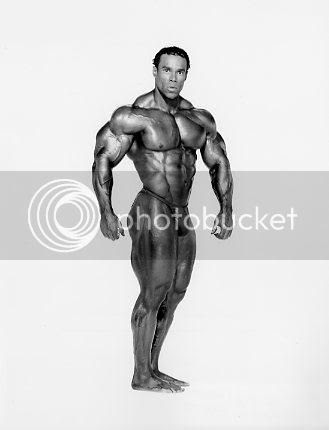 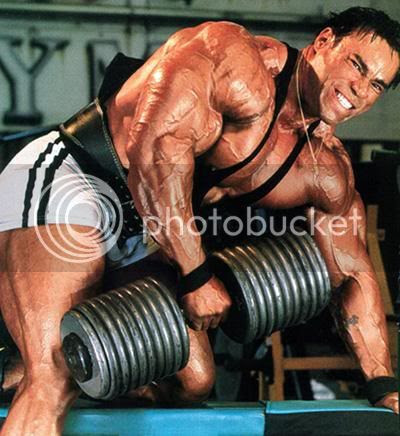 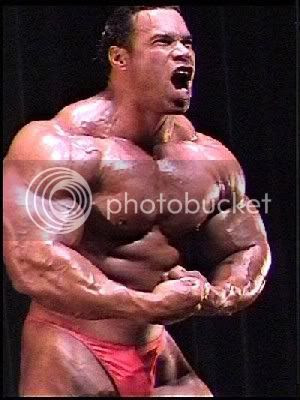 great post really thx a lot for sharing this valuable information with us .