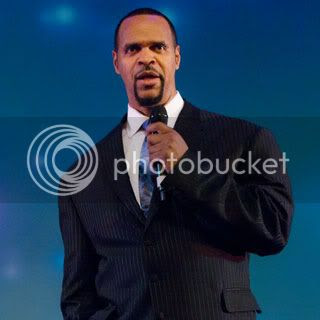 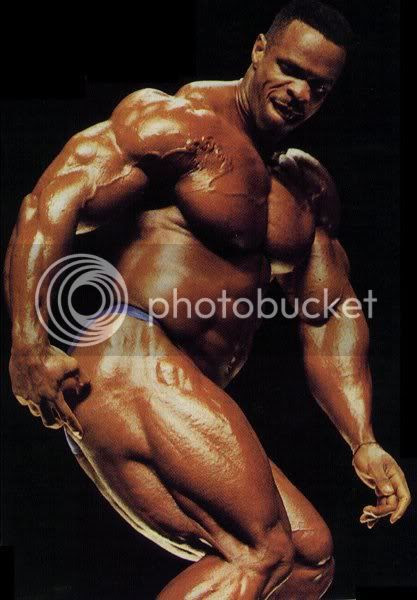 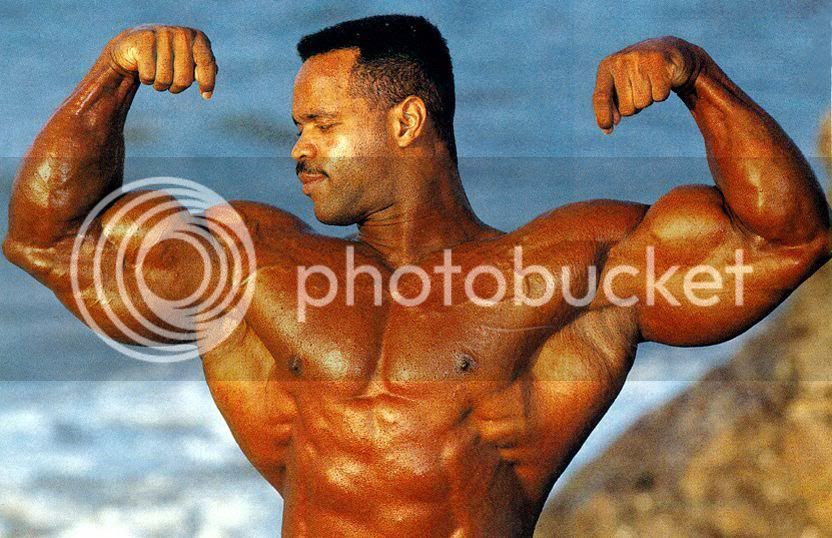 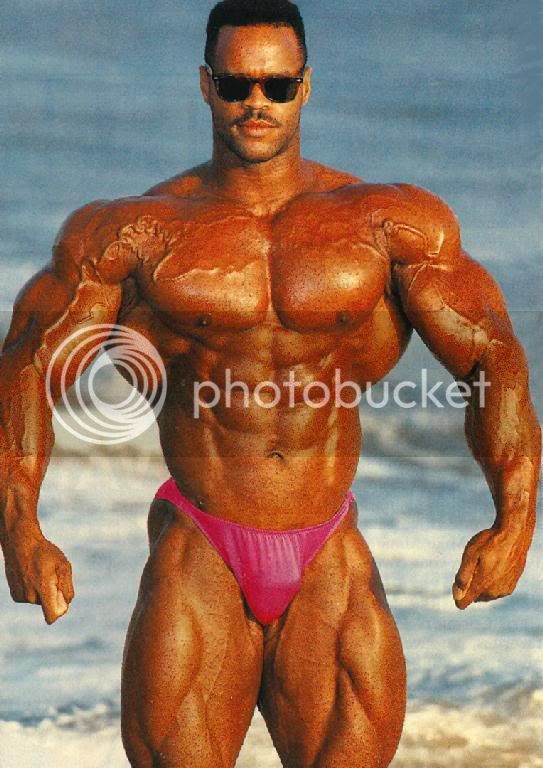 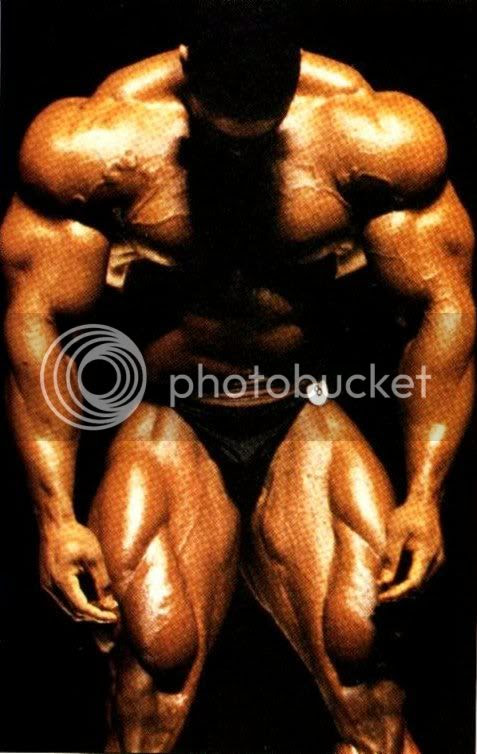 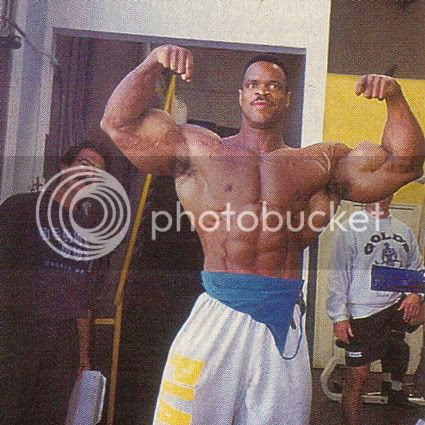 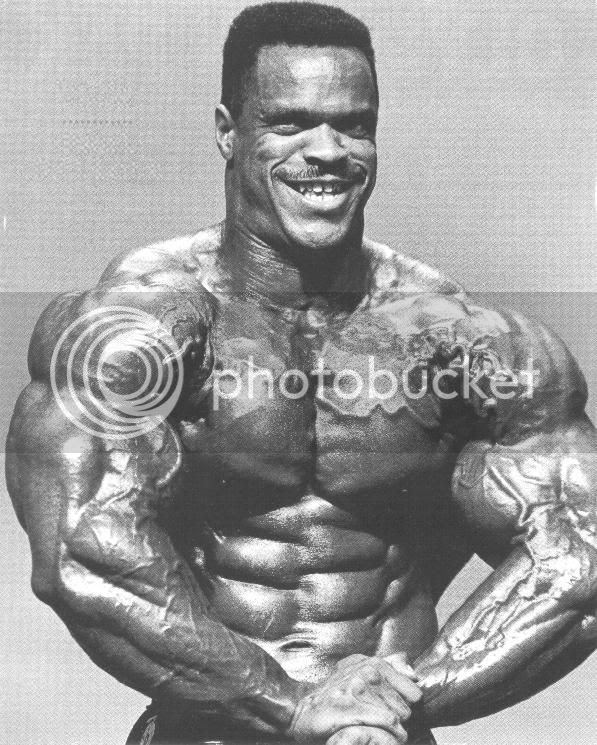 He said people in his gym began asking him for steroids to help them grow muscle mass fast.