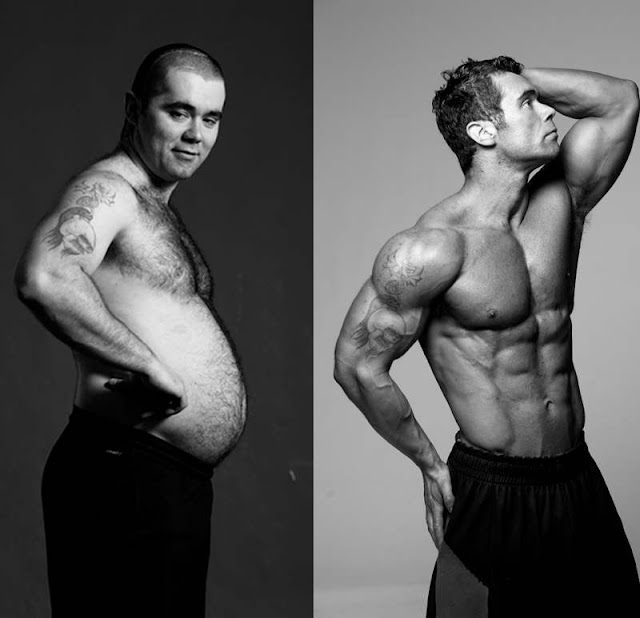 Many scholars believe that bodybuilding diets began with the ancient Greeks. According to Ken R. Wells and Jacqueline L. Longe in the article "Bodybuilding Diet", the desire for physical strength and beauty was influenced by the ancient Greek society that wanted to emulate the perfect physique like the gods, Hercules and Apollo. The same desire for physical strength is apparent in Rome and Egypt.

According to Wells and Longe, "The modern era of bodybuilding began in the late 1800s in England; German strongman Eugen Sandow is credited with being the first professional bodybuilder of the modern era. He was a featured attraction at the 1893 World Columbian Exposition in Chicago for his feats of strength." Sandow published a magazine that included diet tips. He also opened several weight training studios in England.

Wells and Longe also state, "Sandow's own diet was high in calories, protein, carbohydrates and fats."

The premise of the bodybuilding diet plan is to help people build muscle and reduce body fat. While bodybuilding nutrition consists of a diet high in protein, healthy fats and complex carbohydrates like whole grain bread, cereal and pasta, a regular strength-building and exercise program is also essential.

According to Sean Andros in "Diet Dangers," bodybuilding dieters should never "eat too much junk food when trying to add muscle mass, because extra fat will be gained. Some junk food is OK once a week, but remember, 'You are what you eat.' So eat healthy, nutritious, low-fat bodybuilding foods."

Medical and bodybuilding communities consider building body mass and eating a bodybuilding diet a safe and effective way to build muscle and lose fat. Keep in mind there is no general ratios for the amount of fats, protein and carbohydrates.