Several studies show that nuts are potent cardiovascular defend­ers. One project that tracked 30,000 Seventh-Day Adventists examined the connection between 65 foods and the incidence of CVD among church members. Of all the foods monitored, nuts had the strongest disease-prevention effects. Com­pared to those who ate nuts less than once a week, those who ate them one to four times weekly showed a 25 percent reduced risk of cardiovascular mortality. Church members who ate nuts five or more times a week showed a 50 percent decreased risk. The protective ef­fects of nuts were about the same for men and women and persisted despite such other risk factors as blood pressure and body weight. 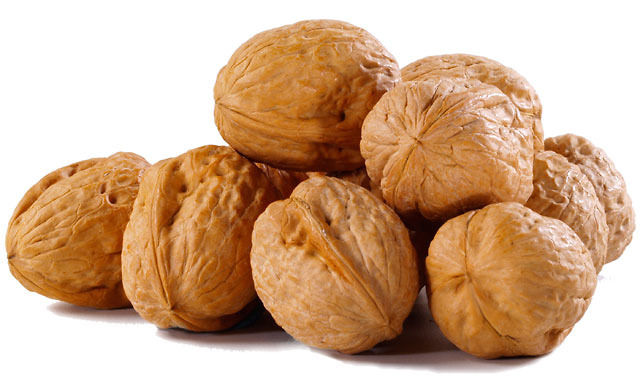 The Iowa Women’s Health Study, which involved 40,000 older women, confirmed the protective effects of nuts against CVD—the higher the nut intake, the greater the protection. That was significant because as women age, they lose the CVD protection that’s attributed to estrogen.

The Physicians’ Health Study found that eating nuts appears to protect against sudden death from heart disease. Doctors in the study who ate nuts at least twice a week showed a significantly reduced risk of sudden death. That’s in line with research showing that certain  fatty acids, particularly omega-3s, stabilize errant heart rhythm, the primary cause of sudden cardiac death.

Several studies show that eating walnuts can help improve blood lipids. Walnuts lower low-density lipoprotein (LDL) and total blood cholesterol, which is good for cardiovascular health, chiefly because they contain alpha-linoleic acid. Another study compared diets rich in either almonds or olive oil.  Like many nuts, olive oil contains monounsaturated fats and is a pri­mary ingredient in Mediterranean diets. The group on the almond-based diet, however, experienced a 16 percent drop in total cholesterol, with a 19 percent decline in LDL cholesterol. No changes occurred in the olive-oil group. Levels of high-density lipoprotein (HDL)—the good cholesterol—remained stable in the almond group. 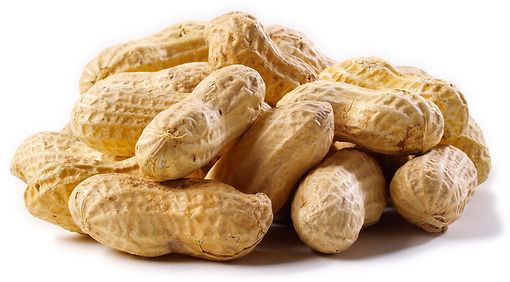 Nuts are rich in the amino acid arginine, which protects against CVD because it’s the direct dietary precursor of nitric oxide synthesis. No dilates blood vessels and lowers blood pressure, prevents the struc­tural changes in arteries that foster atherosclerosis and inhibit internal blood clots, the primary immediate cause of most heart attacks and strokes.

Folic acid, a B-complex vitamin, lowers the blood level of a poten­tially toxic by-product of amino acid metabolism called homocys-teine. Some studies suggest that as much as half of all CVD stems from elevated homocysteine, which is also linked to such other diseases as Alzheimer’s. Nuts are rich in folic acid, and peanuts have four times more of it than other nuts.