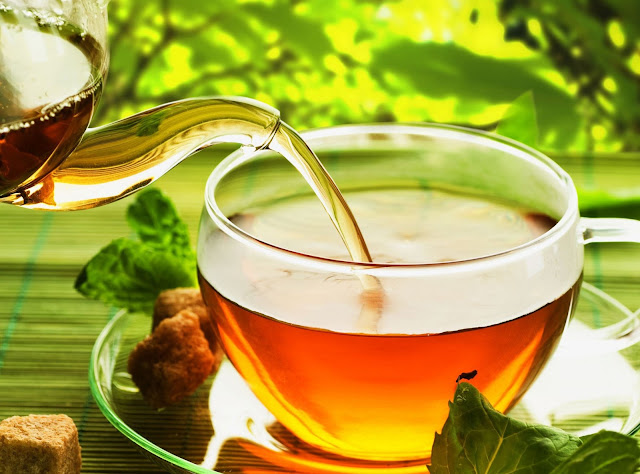 Green tea has received a lot of press lately. It has moved from the fields of the Far East to the world market. It has been used for medicinal purposes for thousands of years. The Western culture has begun to recognize many of these herbal remedies and their value in medicine. Due to the late stage involvement of the scientific world, research is behind on these remedies. However, real world (anecdotal) evidence supports many of the claims of these herbal treatments.

Green tea has enjoyed a recent surge in popularity due to some of the claims about its health benefits. Many of the health claims are based on historical claims and anecdotal uses. Some others have some scientific backing. Unfortunately, since research on herbal medicine has been lagging behind there may not be as many studies to verify the claims. The promising fact is that green tea has not shown any major side effects from its use, even over the long term.

Green tea has been shown to have the following health benefits:

Green tea has been used for combating many conditions and preventing many others. The following list shows some of the current uses for green tea.

Those uses with no, or little, scientific research yet:
Those with scientific backing (or solid real world backing):
Whether enjoyed as a tea or taken in capsule form, green tea has some very promising health promoting benefits. The research continues on this herbal compound and more studies are being conducted every day. The results of the previous studies show that this is a good supplement for promoting overall health, as are many teas. It may or may not have all the benefits made by marketing claims, but it does promise to be a valuable tool in overall health.

The caffeine content helps increase energy without some of the negative effects associated with coffee. Green tea has no side effects, outside those associated with caffeine, and the potential benefits are numerous. Can you afford not to give it a try?