From Anorexic to Athlete

A young mother, who was just a step away from anorexia when her weight dropped to just 38 kilograms, was able to cope with the disease and become a female bodybuilder!

23-year-old Rachel Hobbs lost weight up to 38 pounds before unexpectedly became pregnant five years ago. According to the girl, after the birth of her son, she decided to change her life and began an active workout. She believed that the muscle building and sport will help her cope with the disease and make her more attractive.


Rachel was very thin in 16 years because of the constant stress and anxiety for her twin sister Nicole, who suffered from anorexia.

After years of training she took part in the bodybuilding contest and since then she  follows a strict training regime. Rachel originally planned to perform only one competition, but after her successful performance decided not to stop there and take part in other bodybuilding competitions.

In several years  she was able to recover almost 13 pounds.  Nowadays she conducts its own counseling on nutrition and works in the Internet company that helps people choose a healthier way of life.

"I lost weight up to 38 pounds when my twin sister Nicola suffered from anorexia. I'm very worried about her and this was the cause of great stress, which in 16 years I could not handle. The weight was never a problem for me, but I was not very healthy child, "- she added.

Rachel is constantly faced with critics who say that the young mother must not take part in such contests, flaunting her body but she stated that she wants want to continue doing professional bodybuilding. An example worth following! 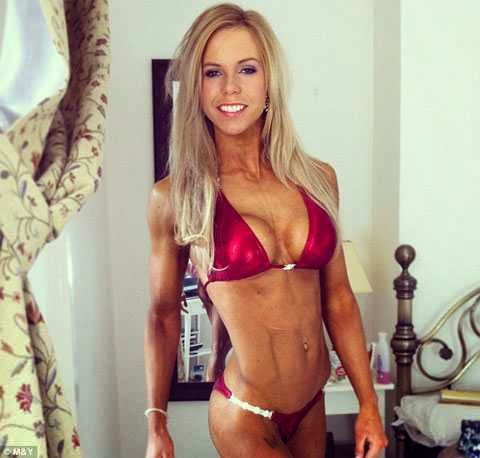 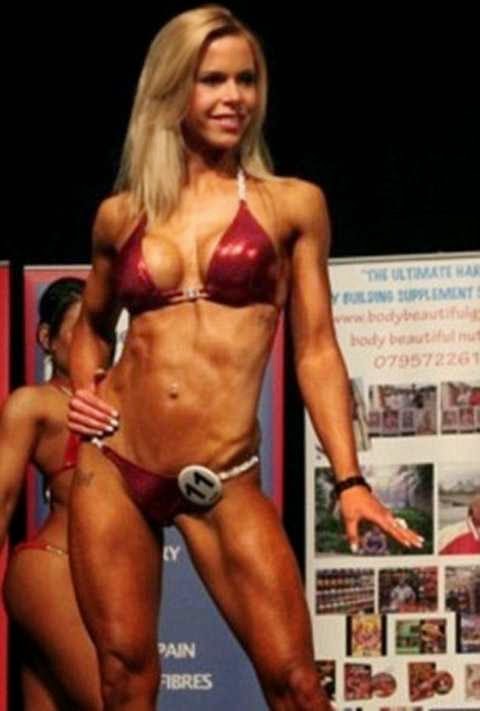